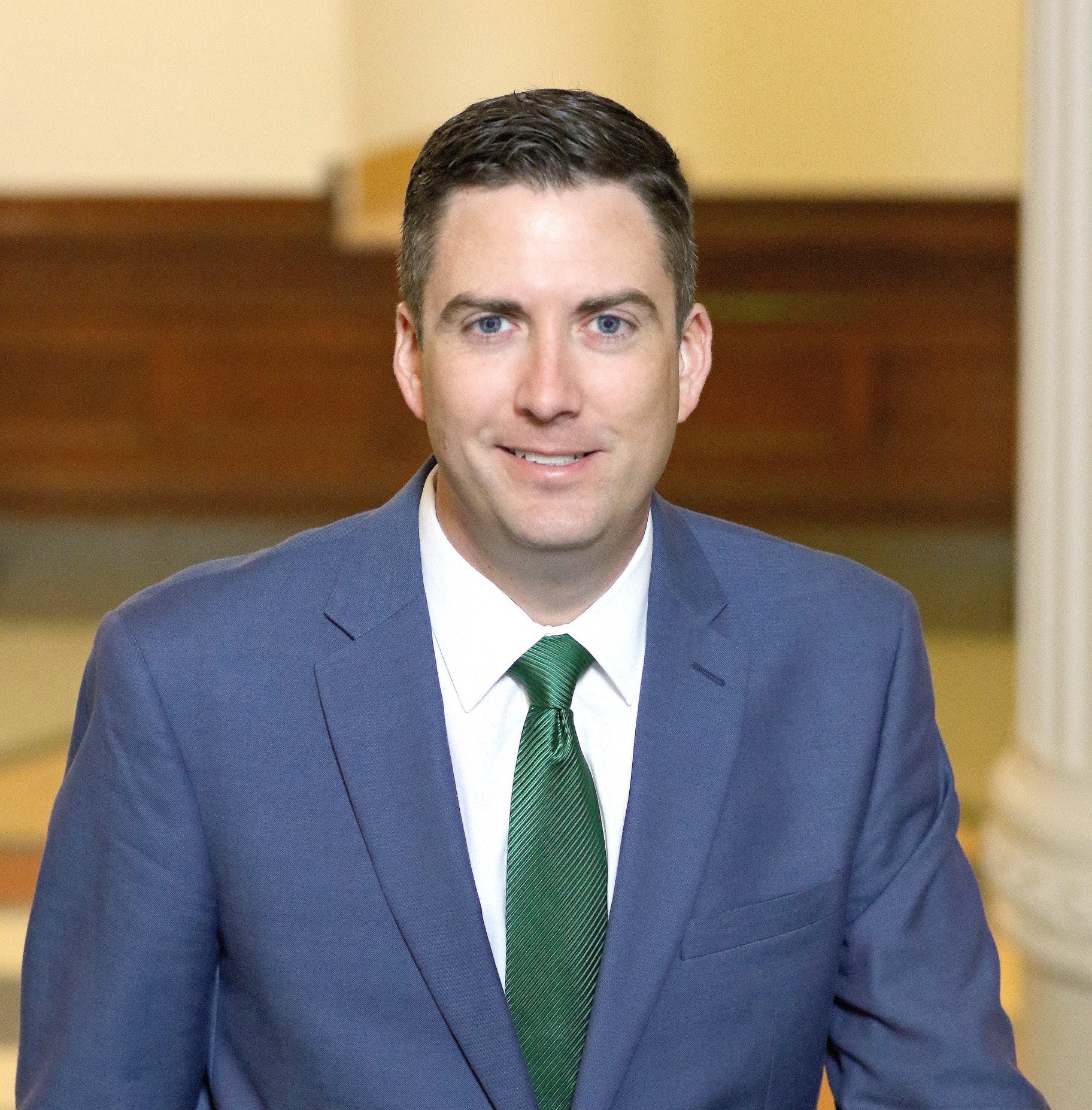 Jason Modglin brings a wealth of legislative and regulatory expertise to the Alliance as its new President. For the past decade, he has been at the forefront of the most pressing issues for oil and natural gas, from Austin to Washington, D.C.

Prior to joining the Alliance, Jason served as Director of Public Affairs for Railroad Commissioner Christi Craddick. Previously, he was Chief of Staff for House Energy Resources Chairman Drew Darby. Before that, he served as a policy analyst for Texas Agriculture Commissioner Todd Staples.